Harnesses the power of sport to send a strong message of hope, inclusion and acceptance to LGBTIQ+ athletes, officials and supporters.

Founded by Jason Ball and James Lolicato, Pride Cup harnesses the power of sport to send a strong message of hope, inclusion and acceptance to LGBTIQ+ athletes, officials and supporters.

‍
Joining the Accelerator in 2018, the Pride Cup were the first not-for-profit to ever take part in the program, with their initiative that began as a powerful gesture of mate-ship in a country footy club and has grown into a national movement for change that is uniting communities nationwide. The team have secured partnerships with VicHealth and the Victorian Government to release the Pride Cup Community Handbook, and have also secured a significant partnership with NAB as the program’s major financial sponsor.
‍

In 2018, they were also recognised for the achievements as winners of the GLOBE Community Award winner - A Healthy Community. 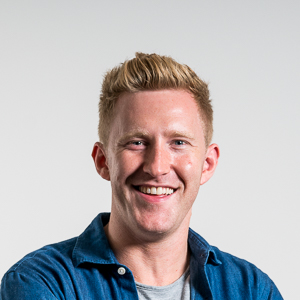 In 2012 Jason spearheaded a national campaign to tackle homophobia in sport, culminating in the founding of Pride Cup Australia. Jason is an ambassador for beyondblue and in 2017 was named Young Australian of the Year for Victoria. 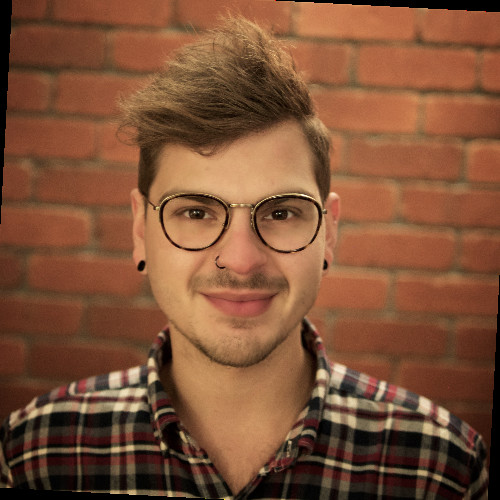 James is the co-founder of Pride Cup Australia and was previously the founder/CEO of Proud 2 Play. In 2017 James was named Australian Community Leader of the Year by the Australian Institute of Managers and Leaders.