The #1 sales conversion and store analytics partner for specialty retailers in Australia.

The founding team member were in the inaugural cohort of the Accelerator program in 2012 and had stuck together through two startup failures before founding Kepler in 2015. Kepler had the distinct challenge of bringing together multiple fields of technology including internet-of-things, big data analytics, artificial intelligence and enterprise reporting to help solve some of the biggest problems being faced by the retail sector. Fortunately the founding team managed to pull it off and, since launching Kepler commerically in 2017, the company has grown rapidly and is currently used by 1700+ retail stores in over 9 countries.

The company raised $6 million in venture capital so far, and has an impressive ablity to acquire an increasing number of six-figure enterprise-level annual contracts organically via word-of-mouth between clients. The founding team has ambitions to grow Kepler into a global leader in artificial intelligence for business transformation. 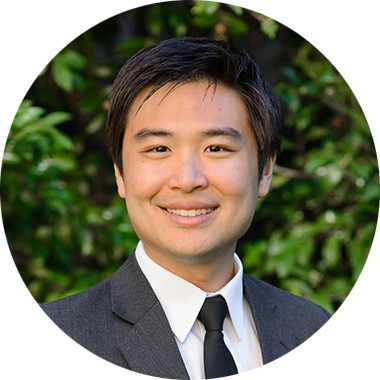 David Mah has an extensive background in digital, data science and hardware engineering, and is the inventor of Kepler Analytics’ primary technologies. David’s system has helped retailers in 9 countries increase sales, improve customer satisfaction and decrease operating cost across 87%+ of their store network within 12 months.
Having created several successful tech-centric start ups and raised nearly $10 million in venture capital, David has a wealth of experience and passion for building exciting products to transform industries. He also has a Masters of Electrical Engineering from the University of Melbourne. 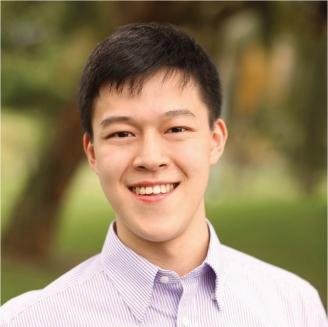