Software that warns homeowners when their home might be vulnerable to a termite infestation.

Termites enter our homes from underground and eat the timber that supports the infrastructure. Occupants are therefore unaware that they have an infestation problem until their home becomes structurally unsound.

Infestation Tracking Systems has created a software which acts as an online notification system to support the protection of properties from termite infestation for new home buyers and pest controllers. Termites cause over $780M in damage to buildings in Australia every year; this application gives an early warning to homeowners which mitigates termite damage not being covered by insurance. 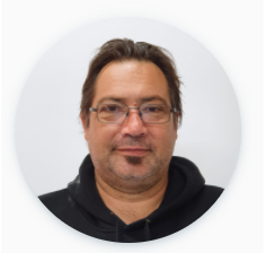 Arron has run a number of successful small businesses in pest control and carpet cleaning and has over 20 years’ experience in the industry. He is a forward thinker who is always looking for innovative solutions to build new businesses that contribute to society and the environment. Arron started Infestation Tracking Systems in 2013 to raise awareness of termites and the damage that infestations can cause. He aimed to build new approaches which would help people protect their building assets. 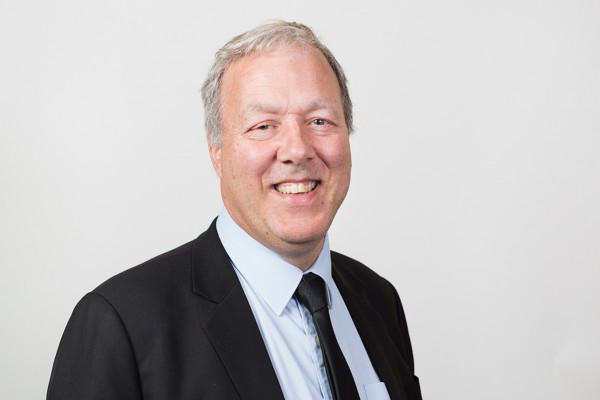 Brad is an innovation specialist and has worked in senior roles for 26 years in both state and local government. During his time at the City of Whittlesea, Brad was the Manager of Business Improvement. The department secured 10 national innovation awards and four international awards in areas such as online service delivery, (eg. foodsmart.vic.gov.au, easybiz.gov.au) in FTTP projects before the NBN was announced and in other smart city strategies and projects, as well as mobile computing projects that used spatial mapping.

Brad's support of local entrepreneurs led him into becoming the CEO of Infestation Tracking Systems to commercialise the original founder’s ideas. Brad has a MBA from Deakin University, a Bachelor of Arts from the University of Melbourne as well as a Cert IV in Electronics from RMIT.

Brad has also served on the board of Neami National, a national mental health service provider for the last 10 years (neaminational.org.au) and on the advisory board of a tech startup which researches human interaction robots (Human Centred Innovations hc-inv.com) for the previous four years.