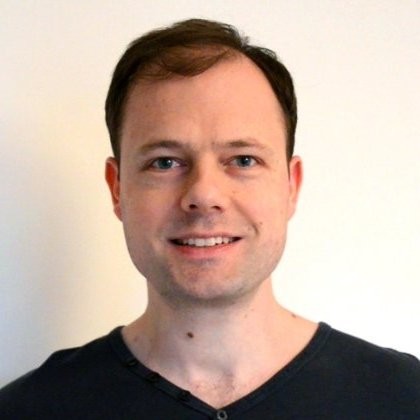 Damien studied computer engineering, mathematics and physics at the University of Melbourne, and followed on with a PhD in theoretical physics and two postdoc placements. During this time he tinkered with robots and micro-controllers, and found that the industry was lacking a productive and effective way to program such devices. This eventually led him to run a very successful Kickstarter campaign to launch MicroPython, the Pyboard and George Robotics. Since then he has transitioned from being a physicist to working full time to maintain and grow the MicroPython ecosystem. Damien’s talent have been recognised receiving the Python Software Foundation Community Service Award in March 2016; and he also became a fellow of the Python Software Foundation.