A personalised medicine company that quickly and accurately predicts medication for patients based on genetic testing. 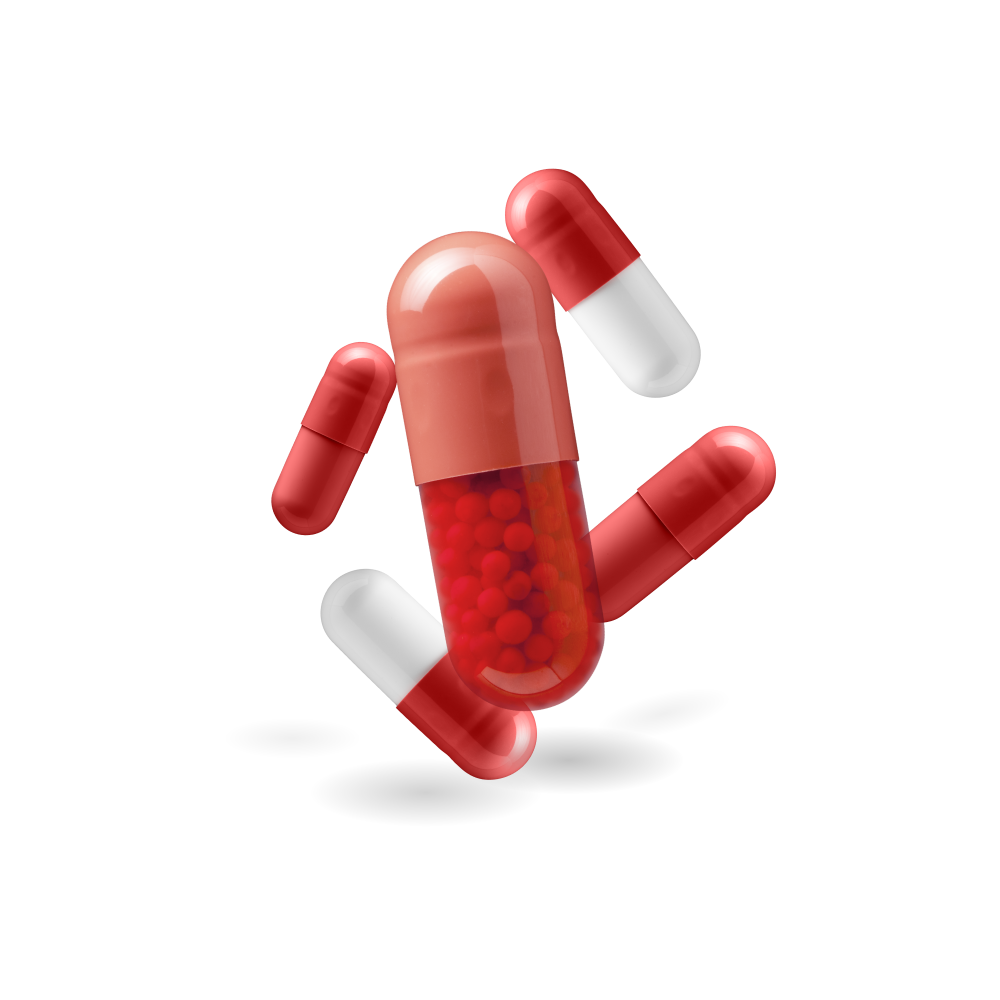 Now based between the Texas Medical Center at Houston, San Francisco Bay Area and Melbourne, CNSdose began their journey at the Melbourne Accelerator Program (MAP) in 2016. At MAP they raised a $ 1 m Angel Round to make their vision a reality, building their personalised medicine company that uses advanced genetic testing to fast-track correct medication diagnosis across a patient's lifespan.

Soon after it completing the MAP they were accepted into the Australian Government’s Bio-Bridge Initiative, a collaboration with the Texas Medical Center (TMC), which helps Australian medical entrepreneurs work within the world’s biggest medical precinct, the centre also selected CNSdose as a participant in their TMCx program, which provides facilities for health-related research and development. CNSdose is also a TMC Venture Fund Portfolio Company.

CNSdose technologies have since been adopted in a number of eminent academic health centres, including the University of Texas Physicians, and approximately 500 clinics across the US,  Australia and New Zealand such as the Albert Road Clinic and The Melbourne Clinic.

In 2020, CNSdose launched their new tool - Amplis™ Evo - which helps physicians to personalise prescriptions. With genetic guidance that assesses multiple patient factors – including mental health issues – doctors should be able to reduce the risks of adverse medical reactions, select the optimal first-time treatment and avoid polypharmacy issues in elderly patients.

Following successful clinical trials, the CNSdose tool is now gaining traction among multiple medical specialities, including primary care psychiatry, geriatrics and neurology, and is now focusing on replicating it’s US and Australian market success in the Asia Pacific. More large-scale validation projects are soon to begin in Australia. 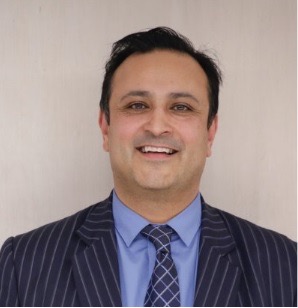 Ajeet is an academic private psychiatrist based at The Geelong Clinic. He received his medical degree, masters and doctorate from The University of Melbourne.

Ajeet's doctoral and post-doctoral work focused on blood brain barrier pharmacogenetics. From his research, he co-founded a successful spinoff company CNSDose which won funding from The University of Melbourne and Texas Medical Centre.

He is an author of the current RANZCP mood disorders clinical practice guidelines and is an Honorary Associate Professor at Deakin Medical School. Ajeet has over 100 academic publications and presentations, whilst remaining a full time clinician. 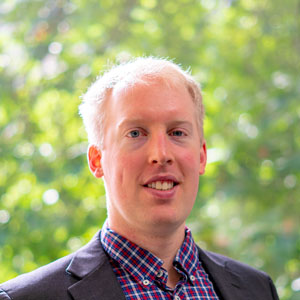 Harris A. Eyre MBBS, PhD is a brain health technology executive and innovation diplomat. His mission is to reduce trial-and-error and wait-and-see approaches to brain health care by leveraging deep technologies, such as genomics, machine learning and smart-phone technology. Harris is the Former President and Former Chief Medical Officer of CNSdose, a company specialising in advanced genetic guidance of medications. Harris maintains adjunct and advisory roles with the Healthy Brains Financing Initiative (One Mind, National Academy of Medicine and World Bank USD $ 10 B global brain health research fund), Stanford University's Brainstorm Lab for Mental Health Innovation, Texas Medical Centre’s Innovation Institute and University of Melbourne. He has published 80+ articles and his work has been covered in the NYT and Newsweek.