‍Joining the Accelerator in 2016, the team has since worked closely with companies including groups including CSIRO, Waterfront Toronto, Microsoft, Volkswagen, and Audi Research, and raised $1.2 million in seed funding in 2018 to develop and deploy its robotics and artificial intelligence solution into Australian supermarkets. 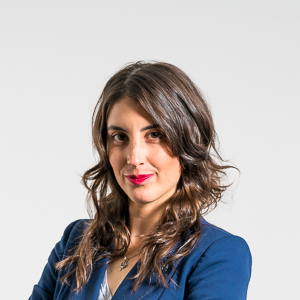 Michelle is a highly motivated, curious and compassionate leader with a keen interest in driving entrepreneurial culture and pioneering Melbourne’s esports industry. Michelle hashave founded several tech companies and, as a result, sits at the forefront of this city’s science, tech, esports and startup scenes.

Everyday Michelle creates awesome experiences and engages with the vibrant GitHub developer community. Michelle has run many hackathons, and is an accomplished MC, speaker, and facilitator. You will often catch Michelle at an event or speaking on stage!

In Michelle's 'spare' time she is a streamer, journalist, and is always working on something exciting. Right now, Michelle is working on the next epic venture - Raine Scooters. Michelle and her team have designed and created an electric scooter to put the fun in your daily commute ⚡🛴 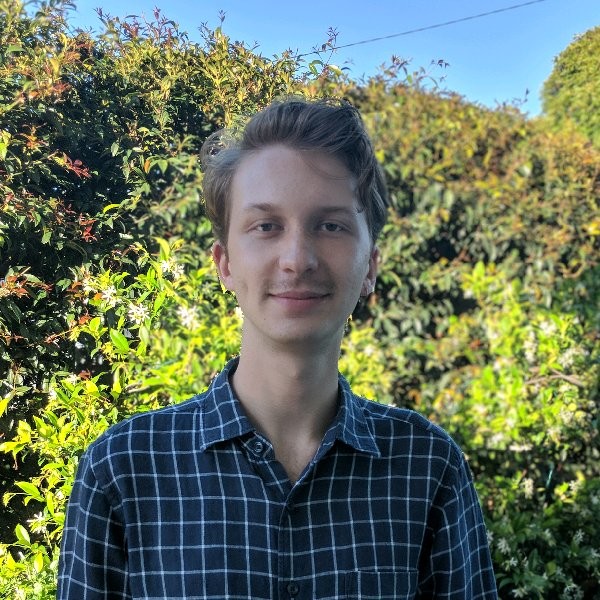 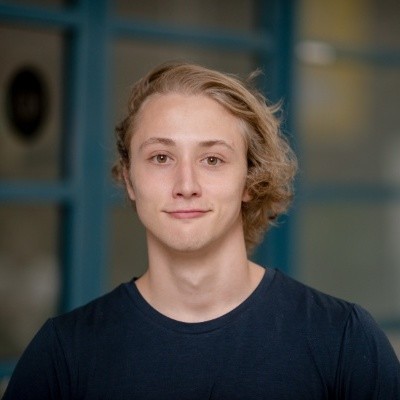 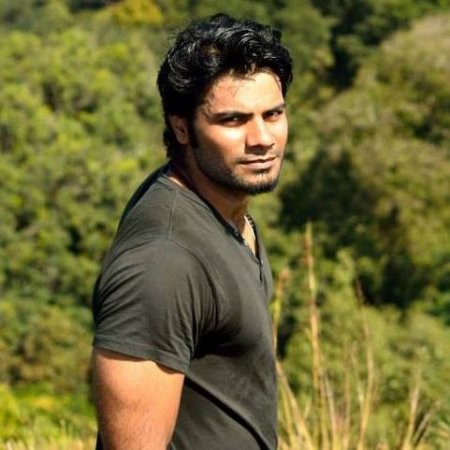