A sophisticated camera technology aimed at reducing road trauma by detecting drivers distracted by their phone. 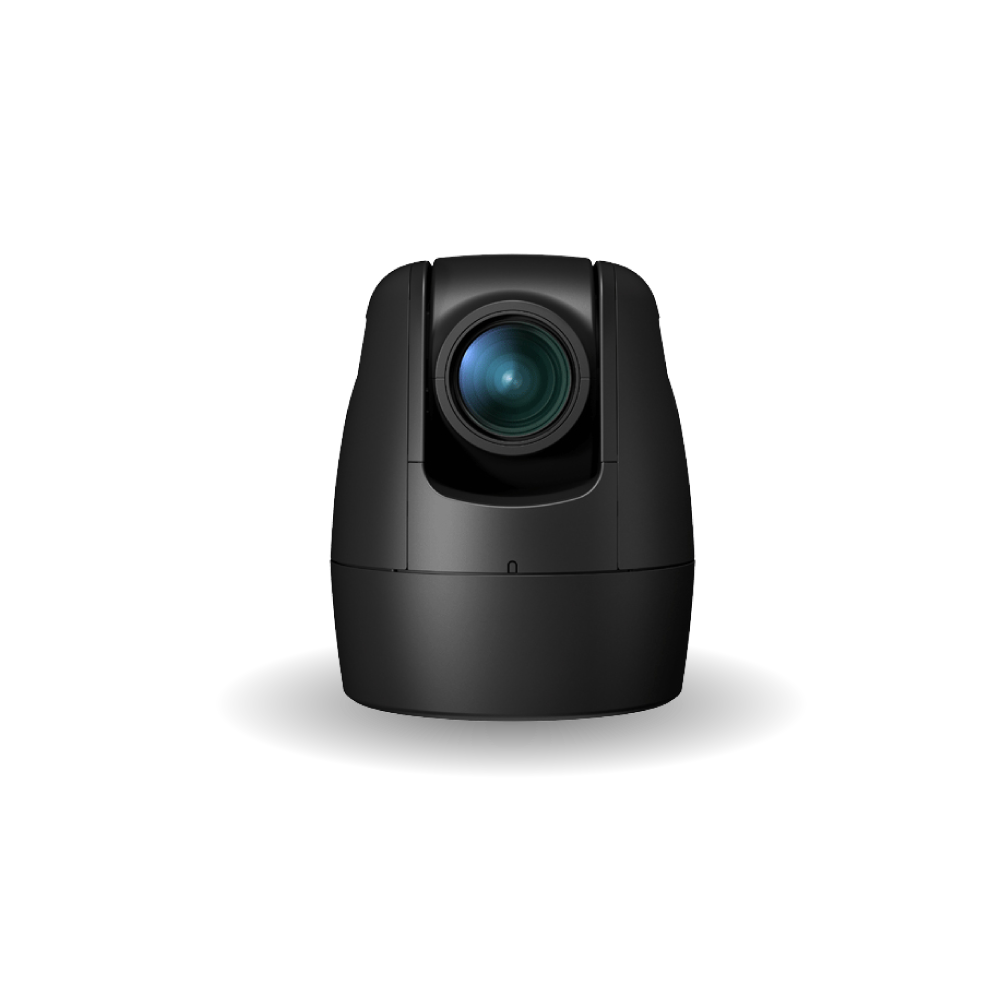 With over a decade working in the road safety space developing intelligent transportation systems and safety camera systems, Alexander had deep domain knowledge of the sector when he started Acusensus, determined to develop a solution to reduce what he recognised was preventable road trauma.

After decades of improvements in road safety, the past five years have seen increases in the number of people killed and injured on many developed world roads. In the corresponding period there has been a vast expansion in the number of drivers interacting with a phone while behind the wheel. At any given time, 3% of drivers are manipulating a phone, at any point on the road network. Alexander was affected personally by the devastation of senseless road death caused by one of these drivers.

The team joined the Accelerator in 2018, and have achieved outstanding results since, having been awarded the New South Wales contract to supply distracted driving enforcement camera systems,  a world first deployment of this new technology.

They also raised a seed stage investment of $600k, and have grown the team to almost 20 people across casual and full time staff, as well as receiving both local and global recognition of their world first technology across some of the largest media networks on the globe. 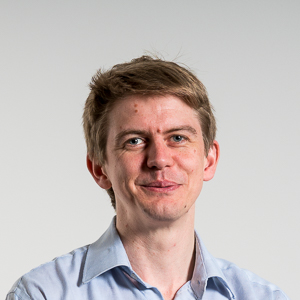 Alexander had spent a decade working in the road safety space developing intelligent transportation systems and safety camera systems before starting Acusensus. With the realisation that distracted driving was a leading and unaddressed cause of road trauma, Alex sought to provide a technological solution to reduce the prevalence and tragedy of this problem. 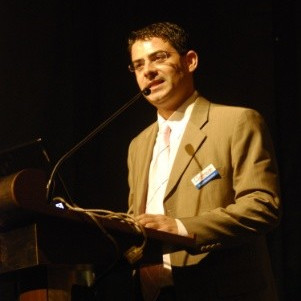 Ravin held senior executive positions in seven countries in the energy, gas and defence industries before becoming executive chairman of Indian power electronics manufacturer Ador Powertron. Over the past few years Ravin has pivoted Ador into traffic technologies and traffic safety, a pivot that brought him into contact with Alex, leading to the foundation of Acusensus.

New mobile detection cameras to be turned on in Sydney