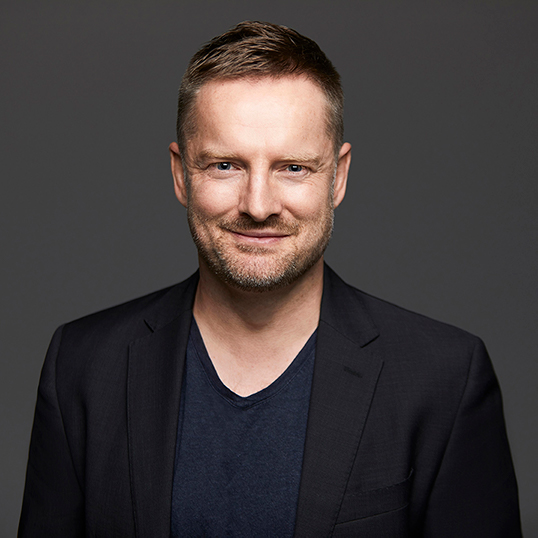 Mathew is passionate about building businesses that transform industries and generate positive impact for humankind.

Mathew formed the principles of accelerated growth in his previous role as CEO of its Fulfilio. Over a period of 3 years he founded and scaled an award winning logistics tech business to transform the ecommerce industry, and then led the successful merger with an Australia Post Group company.

Mathew started his career in technology working as an electrical engineer in Germany in robotics and industrial automation, and then in Australia in renewable energy, infrastructure and mining. He has previously held roles as Head of Corporate Strategy at Australia Post and Associate Consultant at Booz&Company.