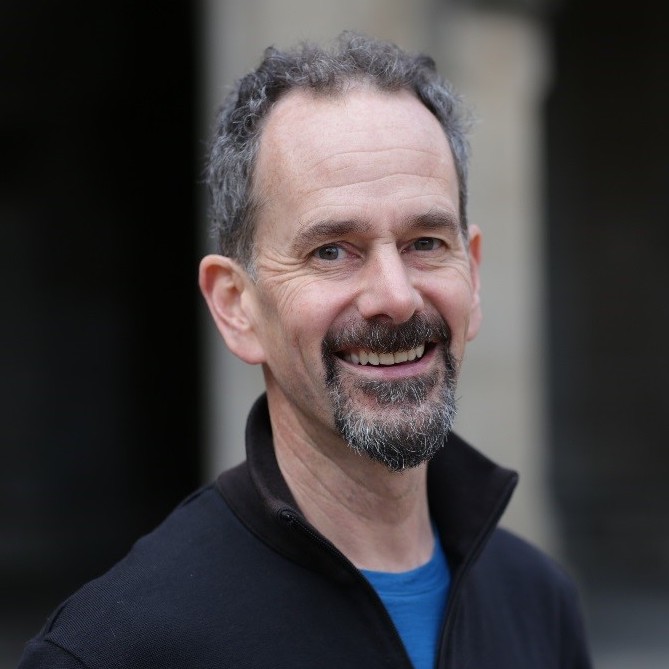 James initially embarked on a career in the construction industry, working with Melbourne based building firms L U Simon, Concrete Constructions (Lewis) and NEAT Constructions (an indigenous enterprise). The early nineties saw James head to the "old Dart" to do his working holiday stint in the Northern hemisphere. An illustrious career pulling pints gave way to a position overseeing multi-million-pound railway construction projects for British Rail. Rather than using the conventional method of jet aircraft to return home, James swung a leg over his bicycle and headed to the cross-channel ferry terminal. More than 12,500km, several sets of tyres and over a year later he arrived back in Australia. In the meantime Tim Berners-Lee invented the world wide web, the timing of the two events coincided to see James start a company that allowed web-connected users to order pizza online. After James and the other two people with 'net connections at the time had used the service, it was time for "Plan B" and Commercial Interactive Media was born.

The next 12 years saw CIM go through steady growth supplying services to clients such as Mazda Australia, the NSW govt and the NAB. CIM was acquired in 2007 by the advertising giant BBDO and by mid-2009 James was free to spend the next year sailing the US east coast on his Beneteau sailboat "The Office". Since then James has headed up Billson Fisher Consulting, a boutique technology consultancy providing advice and ongoing services in the application development space. He also has involvement in property development and management.

Since 2017 James has been the founder and CEO of Primary.app, SaaS platform for digital product and service design.