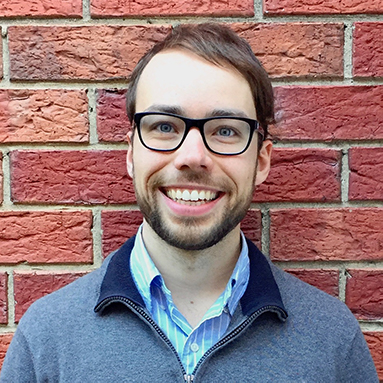 Fab is a product development specialist with a technical background and nearly a decade of experience working in the tech industry.

After graduating from university with a degree in mathematics, Fab worked for a number of early-stage companies in Melbourne and Sydney. He decided to move to the Bay Area to refine his programming skills and ended up spending two years working as a software engineer for Groupon in San Francisco.

Fab returned to Melbourne in 2015 to focus on his own projects, co-founding a SaaS company, a digital marketing agency and embarking on an eCommerce venture. During this time he continued to advise startups on product development and worked as a freelance web developer building software for clients such as PwC, Afterpay and the New Zealand Government.

He now works for Dovetail helping companies of all sizes bring innovative digital products to life.