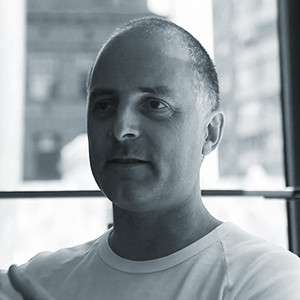 As the current CEO and co-founder of Influx.com, Leni Mayo is widely regarded as one of the most respected and revered thought-leaders within Australia’s startup ecosystem.

He began investing in startups in 2000, and has been a seed investor in some of Australia’s most well-known startup success stories including 99designs, Hired, Sitepoint, and Flippa, as well as being an investor in Sendle, Stripe, Market Investor and many others.

‍
Mayo studied computer science at the University of Melbourne (BSc Hons, 1985), and went on to become a freelance software engineer, working in the San Francisco Bay Area from 1992-96.

He was also the founder of Zeo, which was acquired in 1999 by what is now SMS Management and Technology (ASX:SMX), as well as being involved with wavedigital.com.au (which exited in July 2013), and elto.com (exited to GoDaddy in Apr 2015).

‍
Mayo was the co-founder and chairman of Startup Victoria from 2014-2018, and also received the CSIRO Benson Entrepreneur Award in 2013.

He has been one of the Melbourne Accelerator Program’s most passionate advocates and was a key part of the inaugural advisory board of MAP and has been a strategic mentor ever since.