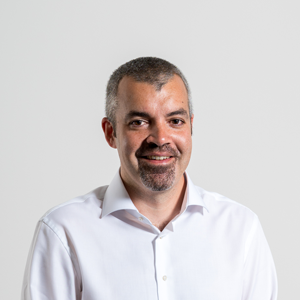 Jeremy has worked in high-tech startups for over 25 years in Australia and the United States as both an early-stage executive and founder. He is a software developer by trade but has played roles across several industries and all areas of business, with a focus on B2B software development and service delivery. He also served as General Manager of CARad, an eBay subsidiary that managed $1b in annual vehicle sales.

After returning to Australia in 2011 after a long stint in Texas, Jeremy co-founded Dashcord, a marketing and event management solution for Salesforce.com customers.

In addition to creating businesses, Jeremy loves to create other things like board games, trivia, crossword puzzles, wine, smoked meats, and hot sauce. Jeremy holds a BA in International Relations and Chinese from the University of Pennsylvania.