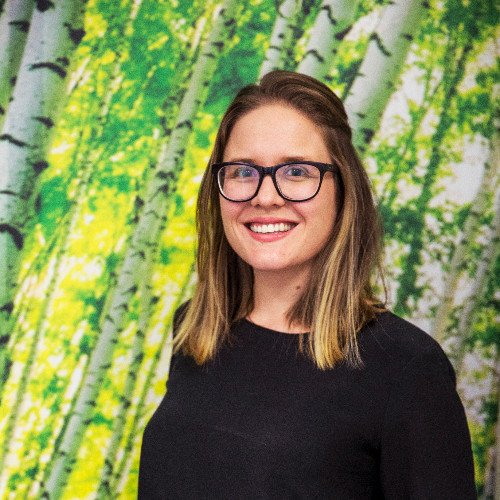 Catherine Anderson is a customer-focused, marketing and communications executive with over a decade of experience on both client and agency side in the Asia-Pacific region.

Catherine is currently Powershop Australia's Chief Customer Officer. Prior to her appointment at Powershop, Catherine worked for multinational brands such as The Coca-Cola Company and Siemens.

Ranked by Greenpeace as Australia's greenest energy company (2014, 2015 & 2017), Powershop drives a unique service that gives customers transparency like they've never had before over a key part of their household budget - their energy bill. Serving customers in Victoria, New South Wales, and South East Queensland, Powershop is Australia's only electricity retailer to be certified 100% carbon neutral by the Australian Government, and now retails electricity to over 100,000 customers including homes and businesses around the country.

Catherine was appointed Chief Customer Officer in July 2018, having previously been Head of Marketing since February 2016. In her time with Powershop Australia, the company has been recognised for its innovative approach to marketing in national media such as the Australian Financial Review, The Sydney Morning Herald and The Guardian, and was named as one of the top 10 most disruptive brands in Australia and New Zealand by Marketing Mag in 2017.

Catherine was included in CMO Magazine's CMO50 list in 2018, is a 2019 AdNews Agency of the Year judge, has been published by Which-50, Marketing Mag and CMO Magazine and is a member of Australian Energy Week's Expert Advisory Panel.